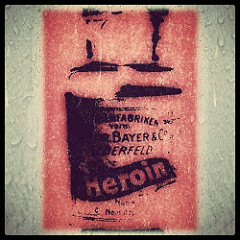 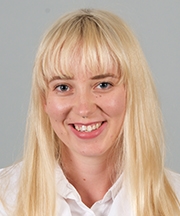 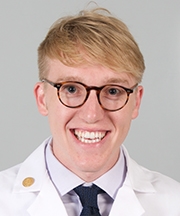 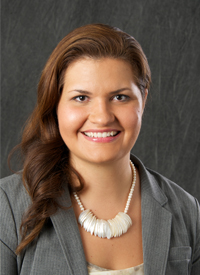 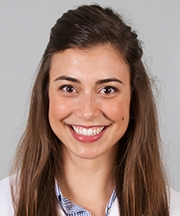 The opinions expressed in this feed and podcast are not those of the University of Iowa or the Roy J. and Lucille A. Carver College of Medicine; nor do they reflect the views of anyone other than the people who expressed them.  If you have feedback on anything you hear on the show, positive or not, let us know.