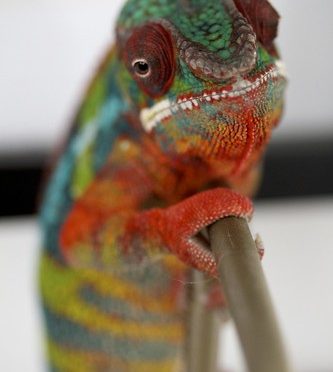 So many great questions to answer

We’re clearing out the backlog of listener questions–thank you listeners for so many fun ideas to talk about!  Cailin had her med school dreams ‘crushed’ in college when the science prereqs turned out to be too intense.  She’s now considering an MPH, but she hasn’t entirely given up on becoming an MD.  Aline Sandouk, Irisa Mahaparn, Levi Endelman, and Dr. John Pienta are on board to say it’s not really a problem, Cailin…as long as you can be realistic about the timeline.

And Melvin Piebags (not his real name) sent in a series of questions: how do we cope with failure?  Is anatomy lab a grim place to be?  How do we cope with difficult patients and colleagues?  We’re answering them all on this episode. 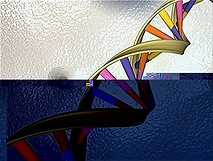 This week we start with some feedback from listener Paulius, who has a suggestion for a future show on the unsung heroes of primary care.  Thank you!  Dave bats the idea around with John Pienta, Kylie Miller, Tarek Karam and Elizabeth Shirazi.  Meanwhile, as biomedical science grapples with a study-replication crisis perhaps caused by structural problems that discourage repetition in favor of novel findings and breakthroughs, we consider the advice of Ioannis Yannas, one of the inventors of artificial skin.  Are cat lovers really at risk for schizophrenia?  A large UK study says piffle, although cat-lover Kylie points out that there are some caveats.  And though Tarek and Kylie are well-behaved on the mic, their individual approaches to weather-related flight delays reveal some points of contention. Listeners, share your thoughts with us each week.  Call us at 347-SHORTCT any time, and ask us questions on Fridays at noon as we record the show while broadcasting on Facebook Live!

END_OF_DOCUMENT_TOKEN_TO_BE_REPLACED

Failure is a difficult topic for medical students.  It’s not something they’re used to, after earning undergrad degrees near the tops of their classes, and generally being the smartest people they know.  But science is all about failure.  Scientific experiments, part of the foundation upon which evidence-based medicine rests, fail again and again before they make the discoveries that change our understanding of the world in which we live.

Doctors must make their peace with failure.  Even the best cannot always help those counting on them.  This time on the Short Coat, we got a group of students together to discuss their experiences with failure and what they learned from it.

Given the sensitive nature of the discussion, everyone was given the opportunity to remain anonymous, and they were cautioned to speak only of their own experiences.  Officials of the Carver College of Medicine reviewed the recording before it was released to ensure that no student’s right to confidentiality was violated.

Listen:  Episode 013: Rising From The Ashes